Demographics of Astronomy and Geophysics

Home > Our Work > Demographics of Astronomy and Geophysics 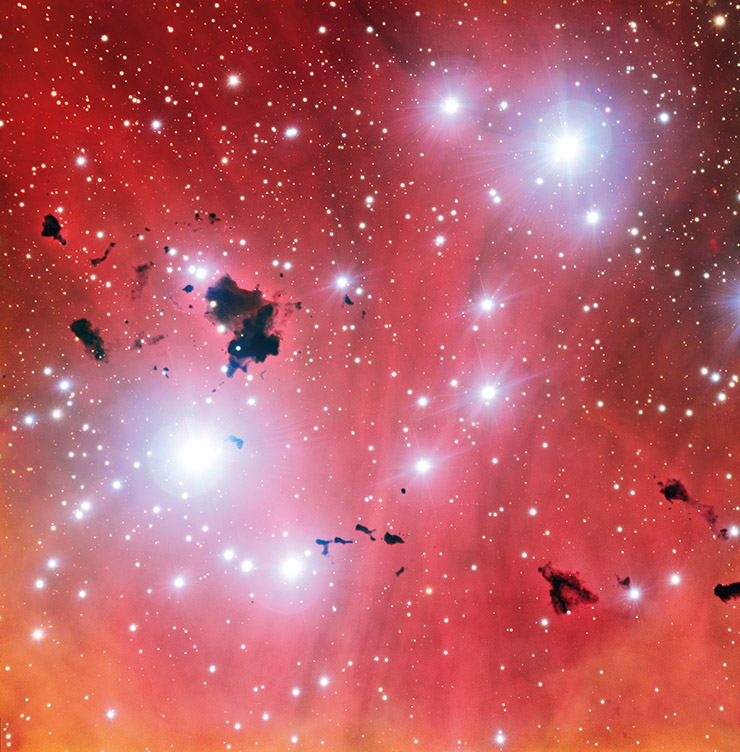 Demographics of Astronomy and Geophysics

The Royal Astronomical Society commissioned Oxford Research & Policy to carry out  a demographic survey of UK astronomy and (academic) geophysics. The study focused on the state of affairs between 2006 and 2010. The previous survey had been carried out in 1998, and the hope was that the 2010 survey would provide a baseline for assessing the impact of cuts to research funding over the coming years.

The study found a modest expansion in the size of the UK astronomy and solar system science community, a signiﬁcant increase in the proportion of women employed, and a sizeable number of researchers in the UK originating from other countries in the European Union. The decline in the number of technical staff reported in 1998 has continued. The community is also disproportionately white, and women in senior academic positions are rather less likely to have children than their peers in wider society.

The study was divided into two parts. First, heads of departments, research groups and institutions were contacted in the autumn of 2010 and asked to supply data about the proﬁle and turnover of their staff and research students from 2006 to 2010. Second, a questionnaire for individuals was assembled online using SurveyMonkey software. By the time the survey was closed in the spring of 2011, 902 respondents (37%) had completed the online questionnaire, compared with 1147 (60%) in 1998.

The full report is available here.

An article published in Astronomy & Geophysics can be found here.