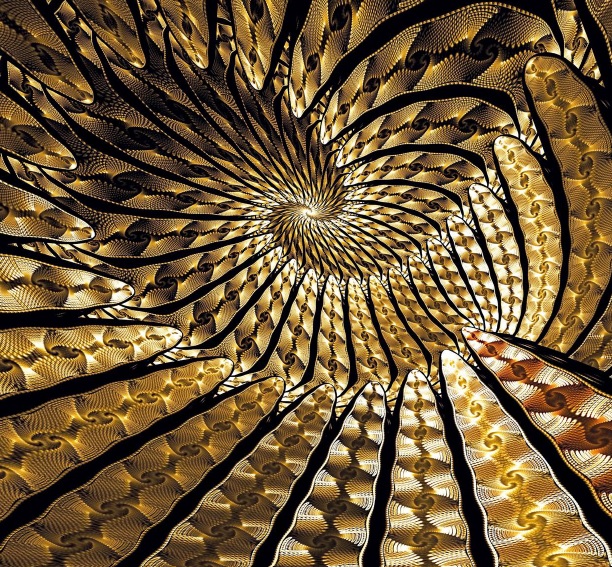 Journeying to the end of the rainbow: Guidance for Juno Champions working towards Athena SWAN Gold

The aim of the Institute of Physics’ Project Juno is to recognise and reward departments that can demonstrate they have taken action to address the under-representation of women in university physics and to encourage better practice for both women and men.

There are three levels of Juno awards: 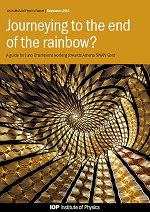